Paul Stamatiou is a designer at Twitter, living in New York

Paul Stamatiou is a designer at Twitter, living in New York. His work at Twitter focuses on media and creation experiences. You can read more about the work he has done at Twitter here. Before joining Twitter in 2013, he co-founded 3 startups.

Let Paul know what you think about his workspace: twitter.com/Stammy  🙌 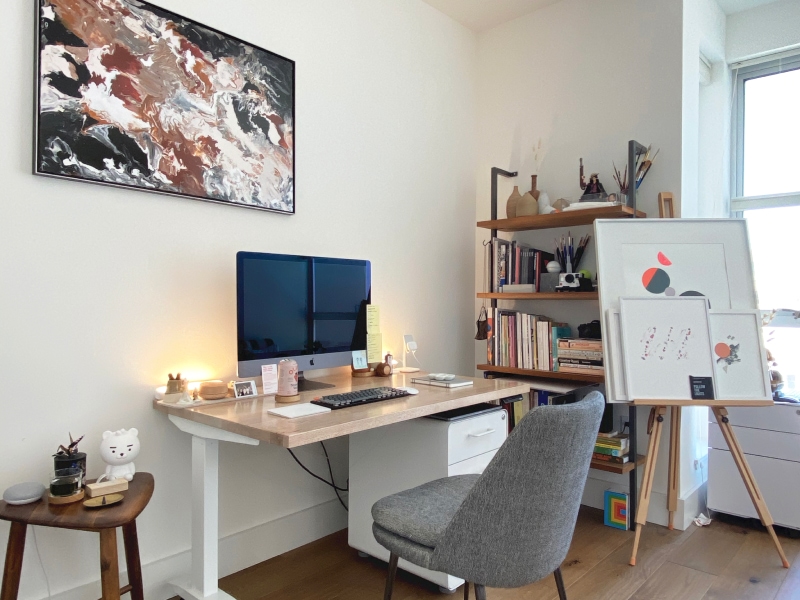 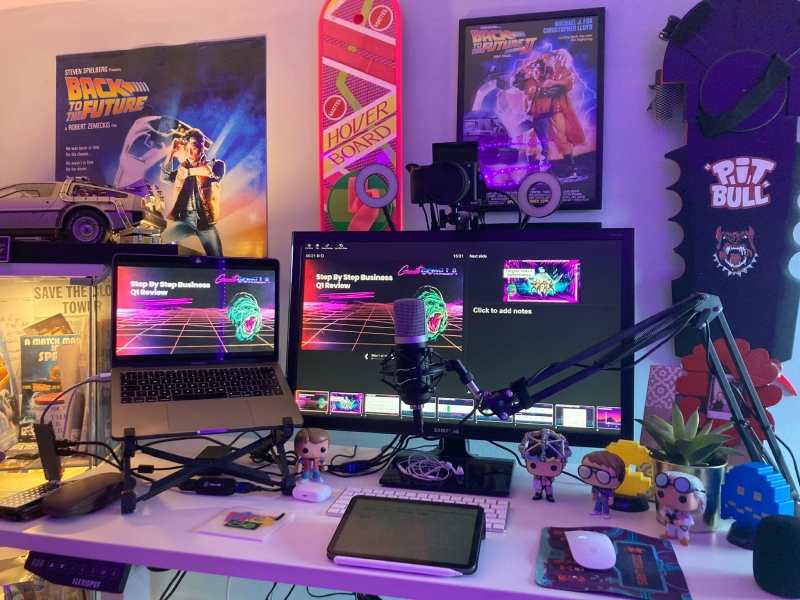 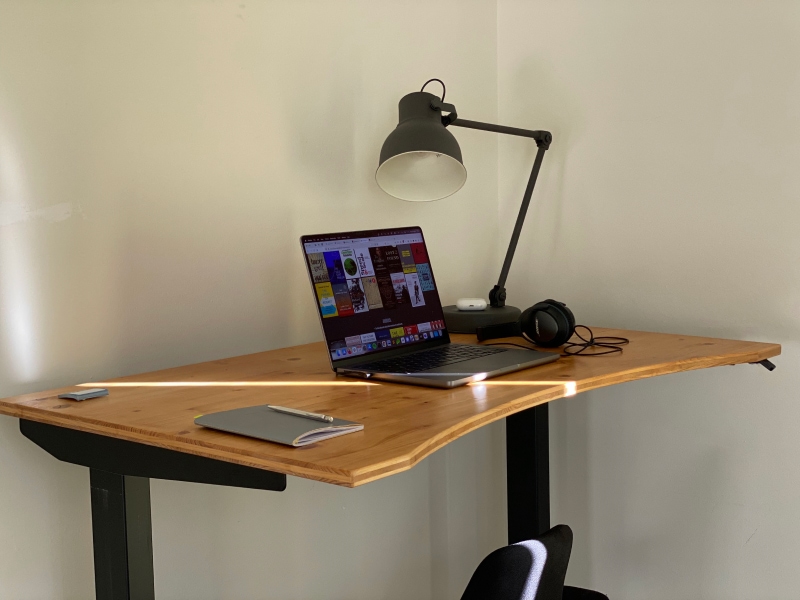 151 - David Bauer
David Bauer is a journalist, product lead, and writer of the Weekly Filet newsletter