Ben Bradbury is Head of Content Production at Workweek

He was previously their Head of Audio where he was responsible for their growing roster of podcasts.

Ben was previously Founder & CEO of Astutely, a B2B marketing agency that was acquired by Workweek.

He is the host of Subject Matter, which is currently in its fifth season, and is an instructor at General Assembly, teaching storytelling & communication workshops.

He has a B.A in History from the University of Sheffield.

How do you spark creativity?

It's a balance between discipline and serendipity. I have a pretty structured work day, but keep my mornings clear for deep thinking. If inspiration strikes—no matter if it's 7am or midnight—i'll start furiously noting down my ideas. I'm a big believer in routines for consistent output. 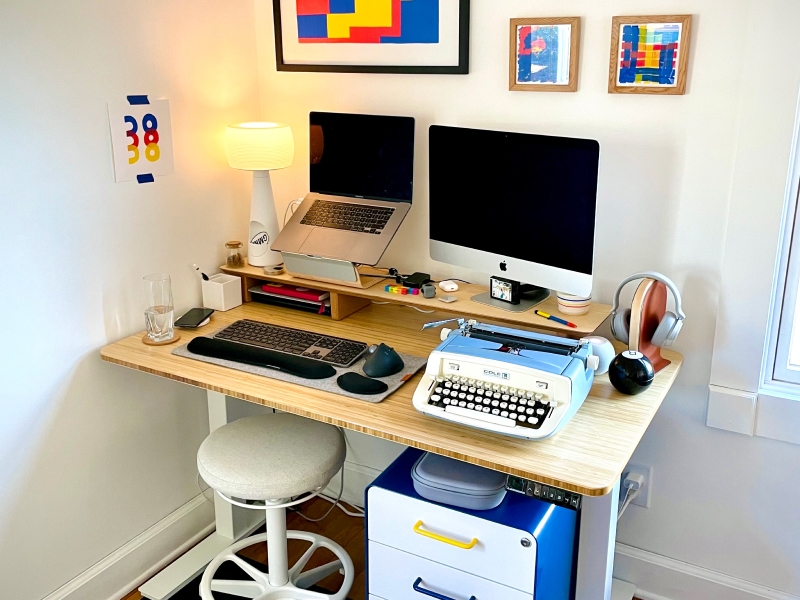 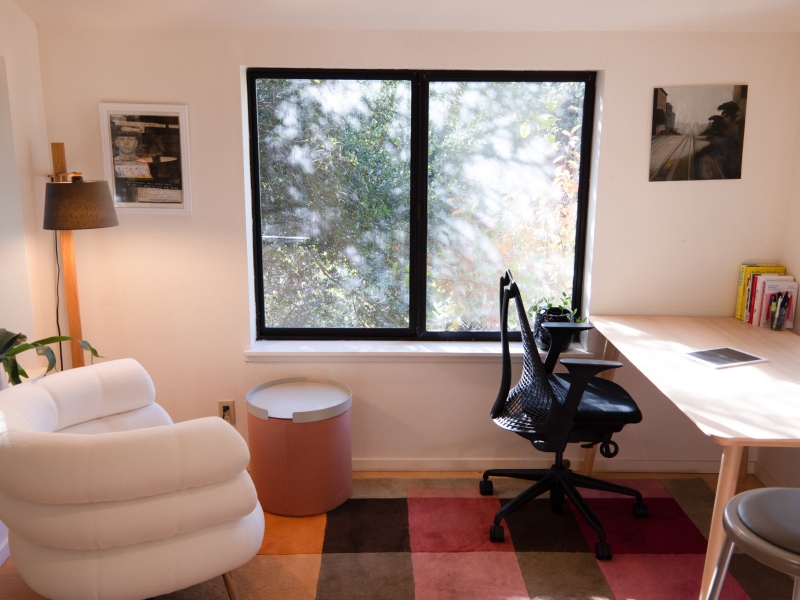 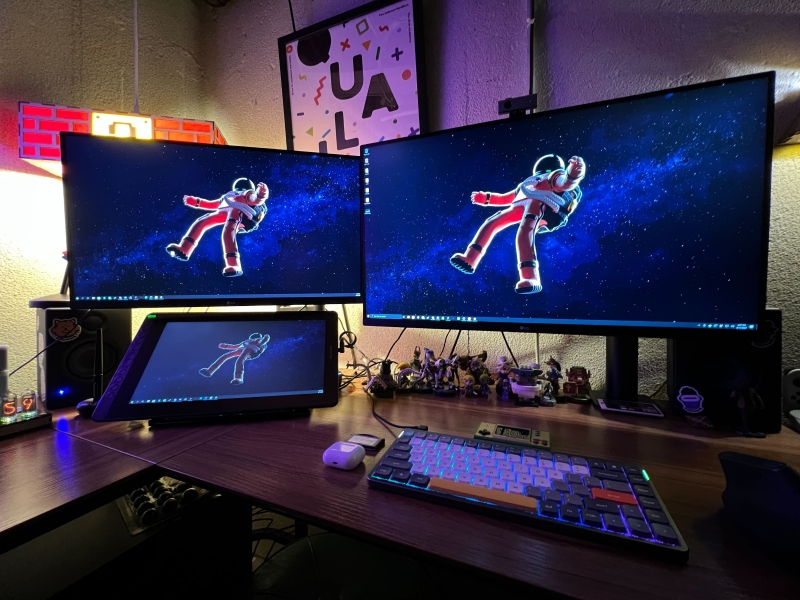