Alexandre Juca is a Senior Software Engineer with a passion for fintech startups. He currently works at a South African fintech called Yoco.

Alexandre Juca is a Senior Software Engineer with a passion for fintech startups. He currently works at a South African fintech called Yoco.

He co-founded a startup called Kamba in 2017, a digital wallet that supports P2P payments and online payments via QR code.

He also worked at vPOS where he helped build up an online payment gateway used by the biggest startups in Angola. He also blogs every now and then about computer science and programming related topics on 0xFFA4.com.

He recently launched a website and newsletter called Notáveis.ao which in English translates to Notable, where he interviews Angolan engineers who are doing great things in and outside of Angola.

What is your favorite item in your workspace?

It definitely has to be my Mac Studio. It has an Apple M1 Max Chip with 10 cores and a 24 core GPU which sweeps through my software development workflow. It’s a beast when it comes to compiling large amounts of Java code and running a bunch of docker containers runs quite well thanks to the 32GB of Unified Memory.

How do you spark creativity?

Having enough sleep, reading and listening to Max Richter’s collection of music takes me to that place where I can disconnect from everything and just be more present. I sometimes find myself making excuses to walk outside and get some sun-light and it does wonders to my mind and creativity.

How do you manage work-life balance?

I find it works well to not use my work computer outside of work hours. It’s also great working at a company like Yoco that cares about their employees' state of mind. Manager’s will usually expect you to manage your work-life balance such that you can be productive at your job without destroying other aspects of your life.  As soon as I "clock out" I spend some time with my wife and kid and I find that helps me shift my mind from work to other matters. 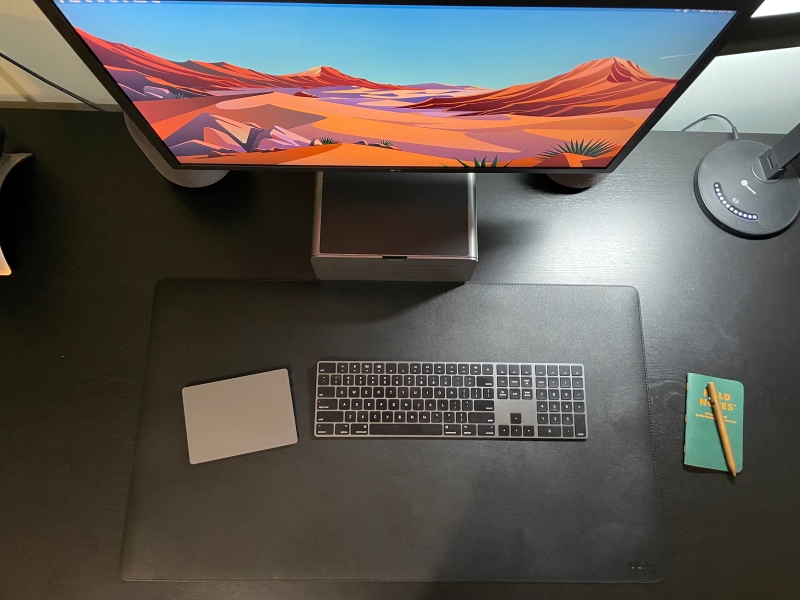 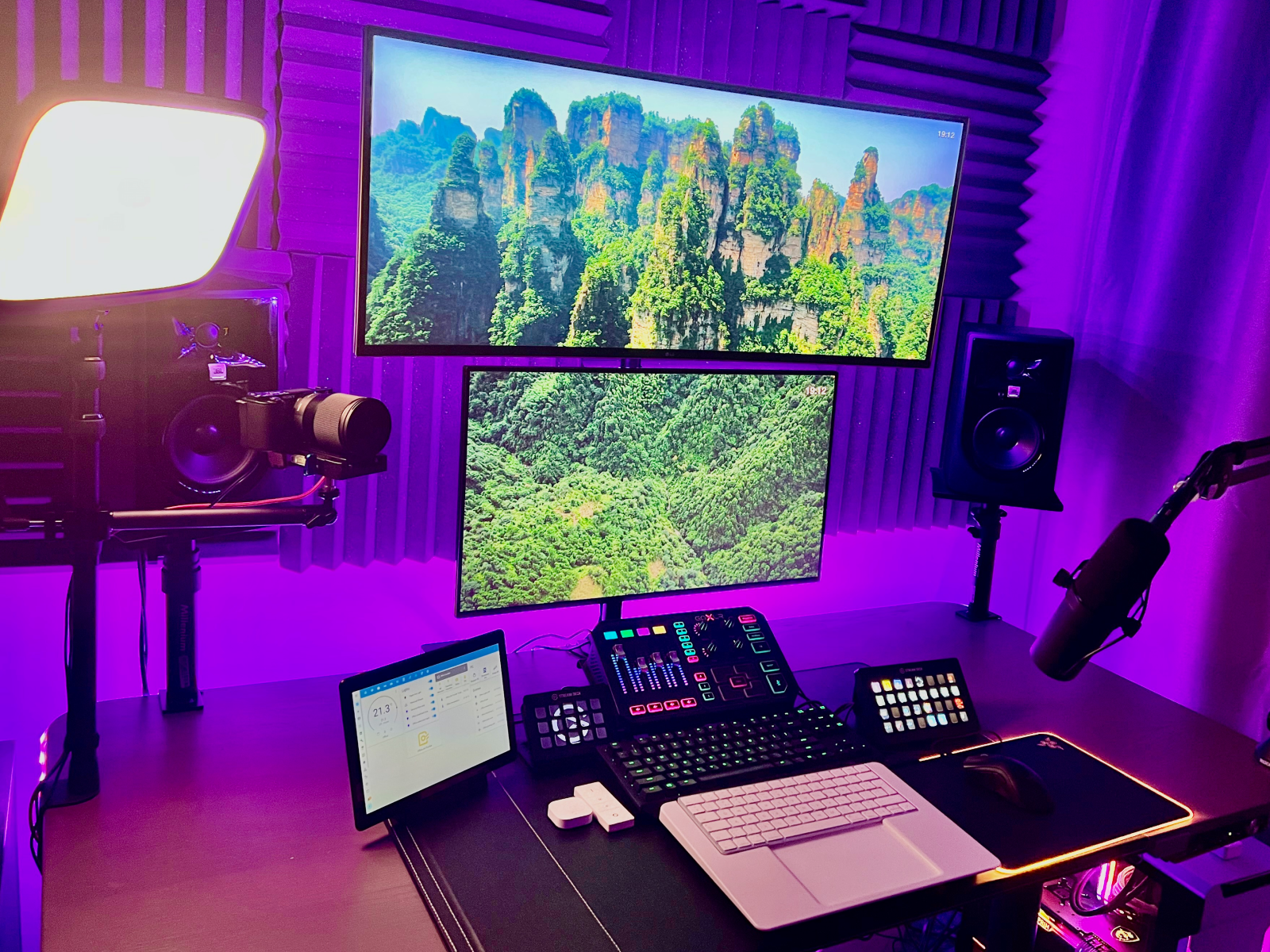 186 - Kitze
Kitze is the founder of Sizzy, the browser for web developers 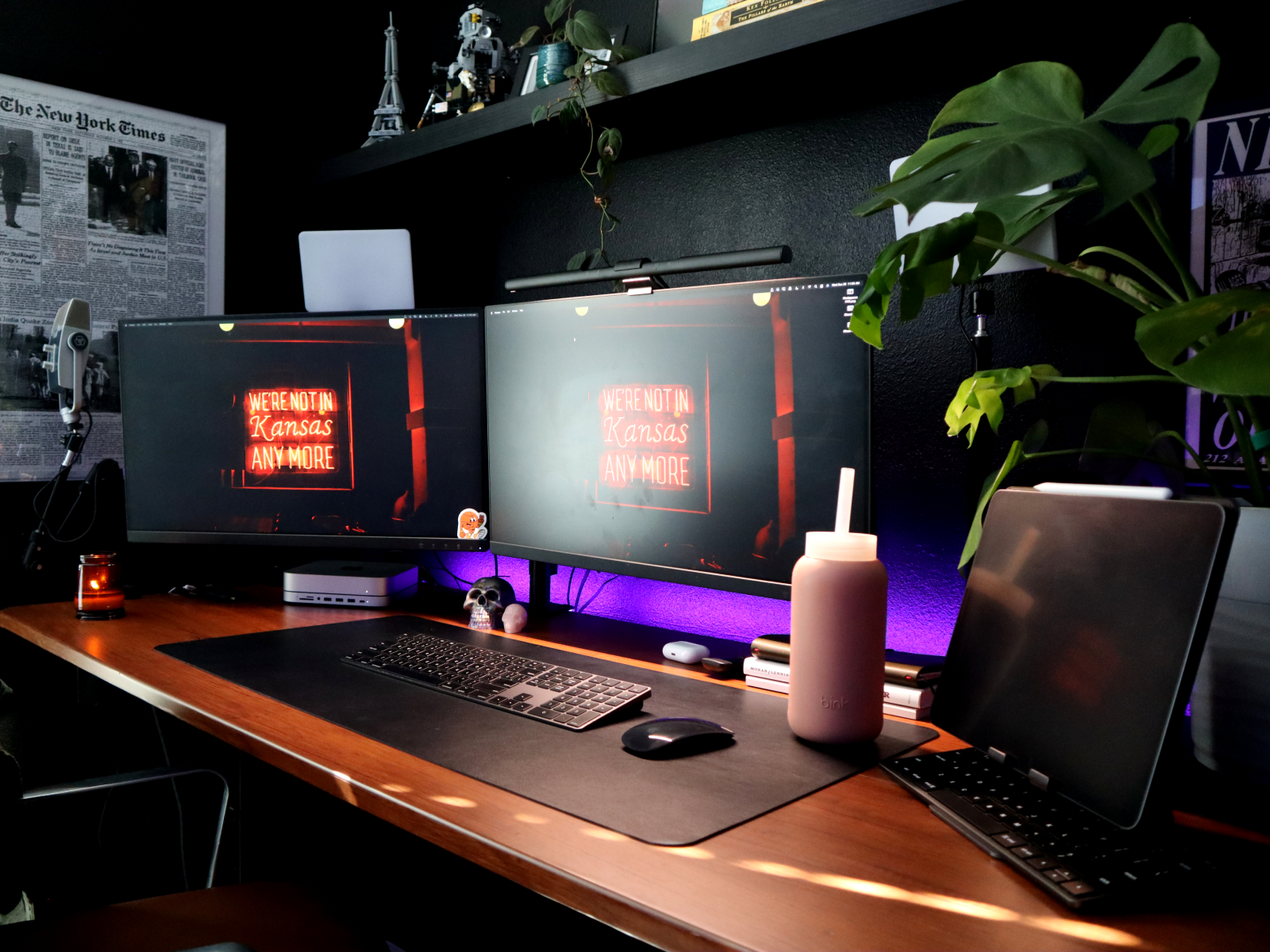 239 - Sara Loretta
Sara Loretta is a Certified Notion Consultant and the founder of SYSTMS™, a digital operations agency based in Austin, TX USA